5 warning signs that your alternator could soon fail

Whether you’re cruising the roads in your car, racing the trails on your ATV or plowing fields on your tractor, you need a reliable alternator that gets you where you’re going. A dead alternator will stop you in your tracks. Of course, no alternator will last forever. But before your alternator fails entirely, there are several warning signs that should concern you. Replacing your alternator before it totally dies is a wise move. If you experience any of these signs, get the condition of your alternator checked.

Of course, all of these symptoms could have several causes other than the alternator. But if you are experiencing any of these problems, you should investigate the cause before it results in a total breakdown. It’s better to handle these issues on your schedule rather than at the most inconvenient time. With any of these symptoms, evaluating the performance of your alternator should be on your investigative checklist. If you need a new alternator, DB Electrical offers one of the most extensive lines for many types of vehicles. 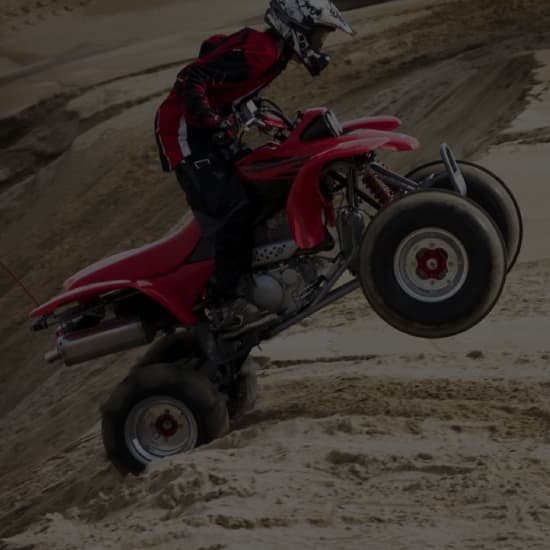