What’s Up with My New Alternator that’s not Working

Here’s news that’s surprising to hear. Some alternators are needlessly replaced, and some good alternators are returned to the seller when they perform beautifully on a bench test. How could that be? Sometimes alternators appear to have failed when there are other problems in the charging system. Before you replace your alternator, or before you send a new alternator back for an exchange or refund, check out these issues first. Doing a complete charging system inspection can save you time and money.

Look for Battery Cable Problems
A poor battery cable connection can cause failure that mimics a bad alternator. Check out all the cable connections to verify they are all clean and tightly fastened.

When you’re fixing a problem in the electrical charging system, you need to be a detective to uncover what’s going wrong. Just be sure to investigate all the potential suspects before you assign blame to any one. A thorough checkup will save you from ordering parts you don’t need or returning parts that work just fine. 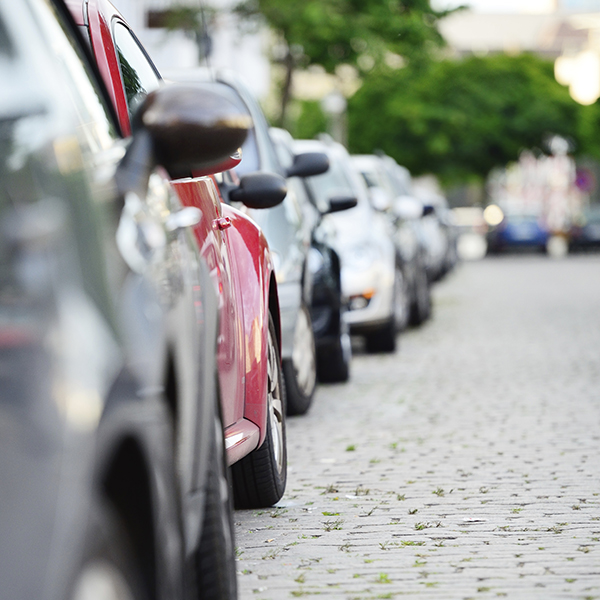