Battery
This Is the one everyone thinks about when a vehicle won’t start. Batteries store electrical energy for all components and accessories needing electrical power. It’s the battery, of course, that stores electrical power to get the vehicle started, but it also helps power lights, the radio and other accessories.

Starter
The starter receives electric current from the battery to get the vehicle started. The electric current that comes from the battery to the starter must be sufficiently strong to power the system. The relatively heavy electrical current powers the starter’s motor to turn the gear wheel pinion that engages with the engine’s flywheel. To get all this done, it takes a relatively strong electrical charge.

Voltage Regulator
This component does exactly what the name suggests. Voltage regulators control the flow of electric current to prevent surges that could cause damage. If excessive voltage is allowed to travel through the system from the alternator, it could harm the battery, wiring and electrical accessories.

Voltmeter
A voltmeter is a handy tool that measures voltage levels, helping you determine the operating condition of your vehicles electrical system. It’s great for determining declining capacity of components, allowing you to consider replacement before total failure.

Tackling Your First Vehicle Electrical System Repair
Like everything else in life, there is a learning curve to mastering vehicle electrical system repairs. Take everything step by step and you’ll acquire more knowledge as you go along. Over time, your knowledge base will grow and your confidence will build. 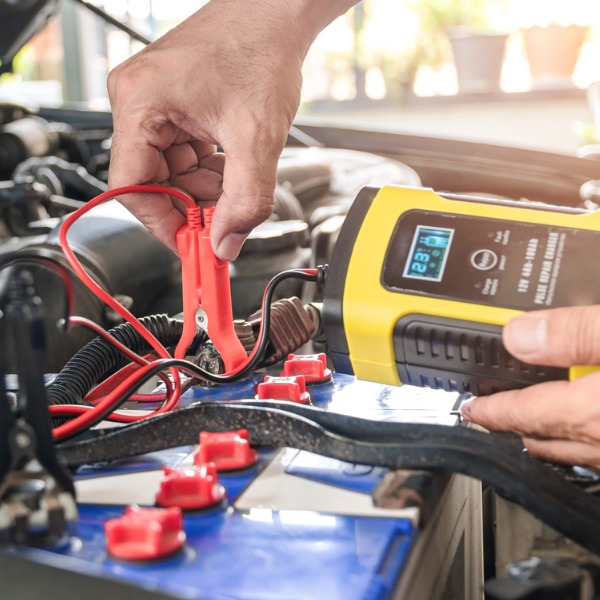